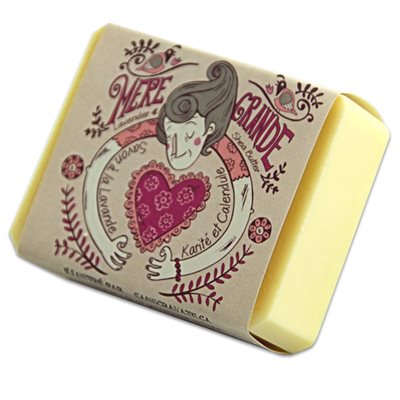 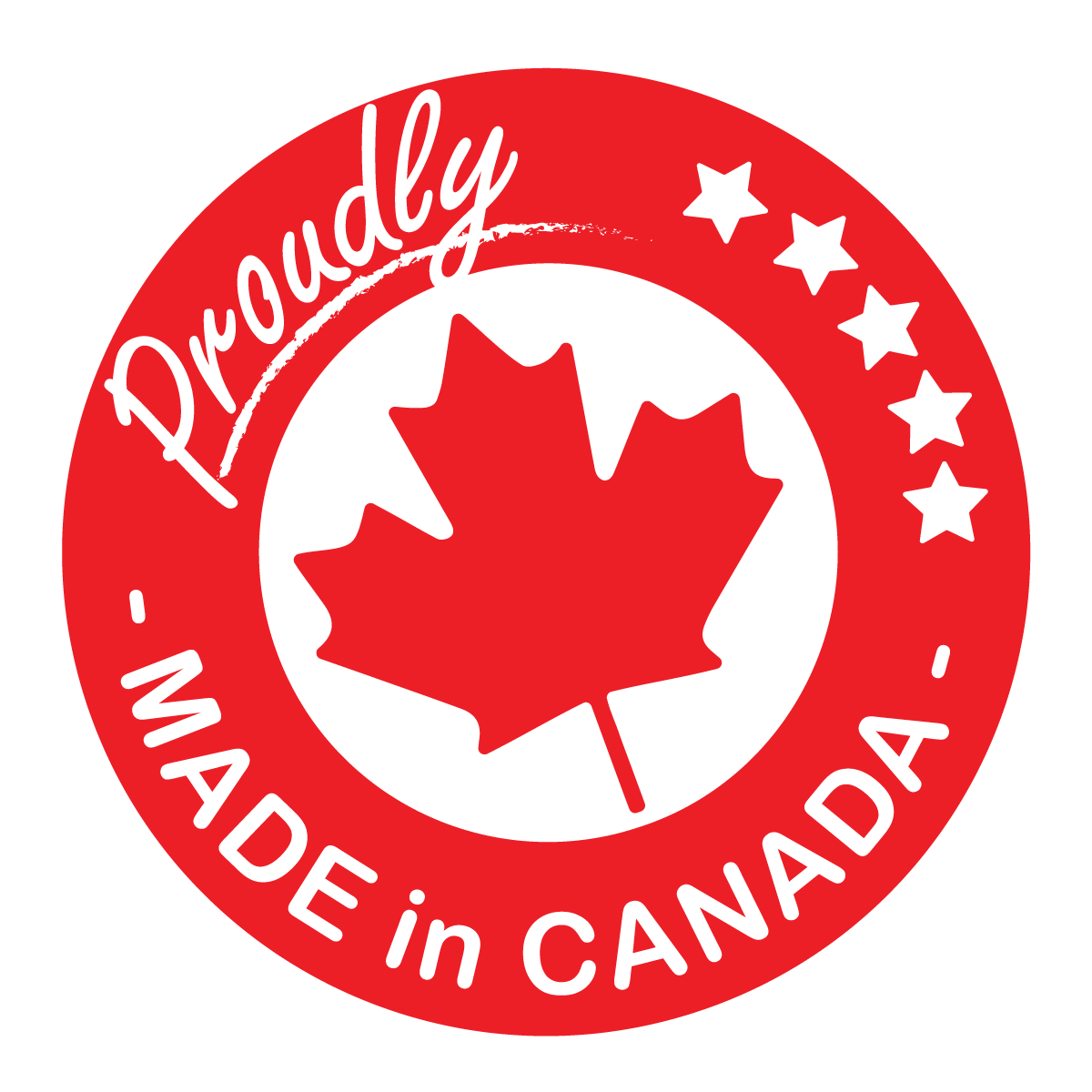 ''Specially created for babies and adults with sensitive skin, this is our soap with the least amount of essential oil. Thanks to the added shea butter, it is also our best moisturizing soap. Instead of regular olive oil, we make this soap with an oil infusion of marigold (calendula officinalis), known for its ability to soothe skin irritations. Together, these ingredients give the soap a gentle, but complex and enchanting odor.''

A 100% natural soap made with olive oil and handmade in Quebec, Canada, by La Savonnerie des Diligences.

Did you know that La Savonnerie des Diligences creates a legend for each one of its soaps?

Alice Brassard, nee Poulin, was born into a family of seven children in St-Georges-de-Beauce in 1923. She had the curiosity and intelligence that could have carried her on to higher learning, but her destiny was to leave school in seventh grade to help her single mother care for her brothers and sisters. She grew into a lively, beautiful and sensible woman and married in her early twenties with dreams of a large happy family.

Months passed, but for whatever reason, she was unable to conceive. Seven years later, her wonderful marriage sadly ended in divorce – irreconcilable differences – but Alice refused to let it affect her happiness. The years went by, punctuated by her younger sister’s pregnancies, who learned a few months after giving birth to her third child that she had a long-undetected and untreatable breast cancer. Before her death, she entrusted her three precious children to Alice, who quickly took them under her wing, raising them alone as her own, surrounding them with love, covering them with kisses and guiding them with good advice.

Perhaps because she had accepted her fate without bitterness, Life showered her with children to love. All through her life, she rocked her children, grandchildren and great grandchildren in the same wooden rocking chair that had made her grandparent’s floorboards creak. A born mother and noble of spirit, she personified values that keep you young at heart: respect, love, acceptance and caring.

On the cusp of her ninetieth birthday, her face was still happy, practically unaltered by the years. Though she was always ready to laugh, love, and live for the moment, time had been so kind that she easily passed for someone twenty years younger. People often asked her what her secret was. She always answered, “Love life!” And to those whose questioning looks remained, she added, “And wash with my favourite lavender, shea butter and marigold soap!”
A simple and unpretentious life – a real life. Mère-Grande touched everyone who knew her, and though she was never rich and successful, she certainly made a success of her life. ?